The 2018 Wimbledon U19 Gold Badminton Tournament took place at the Wimbledon Racquets & Fitness Club on 13/14th October. Once again it hosted the cream of English youngsters and the standard of play reflected the quality of the players. The star of the show was Harry Huang who picked up three titles in the Men’s Singles from Rory Easton, Men’s Doubles (with partner Ethan van Leeuwen ) overcoming local opposition from Surrey’s William Jones and Brandon Yap from Essex, and Mixed Doubles with Asmita Choudhari against Brandon Yap and Leah Allen. Amy Hayhoe from Norfolk took the Women’s Singles from Surrey’s Alexandra Oprisan. Asmita Choundhari completed a double win with partner Annie Lado in the Women’s doubles outlasting Abbygael Harris and Pamela Reyes in three long games. The organisers of the tournament once again expressed their grateful thanks to the Anders Foundation for their continued support. The generous prize money is a great help to these upcoming players who all hope to represent England in senior badminton in the near future. At a time when Badminton has lost much of its funding this support is invaluable to allow them to train and compete as necessary to fulfill their ambitions and further the profile of English Badminton throughout the world. The Anders Foundation thanks both Val Andrew, Referee, and Jenny Lacey for organizing the event. 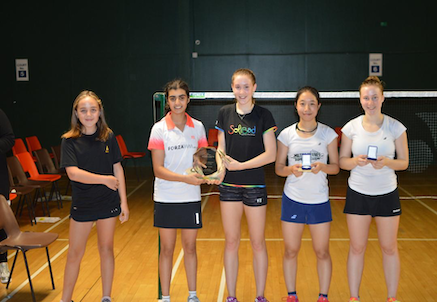 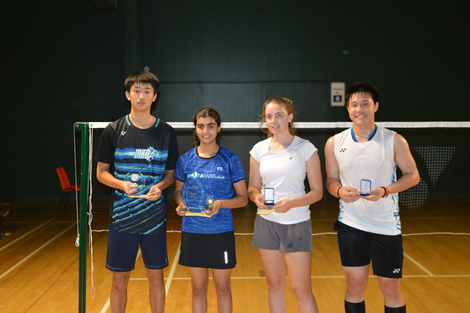 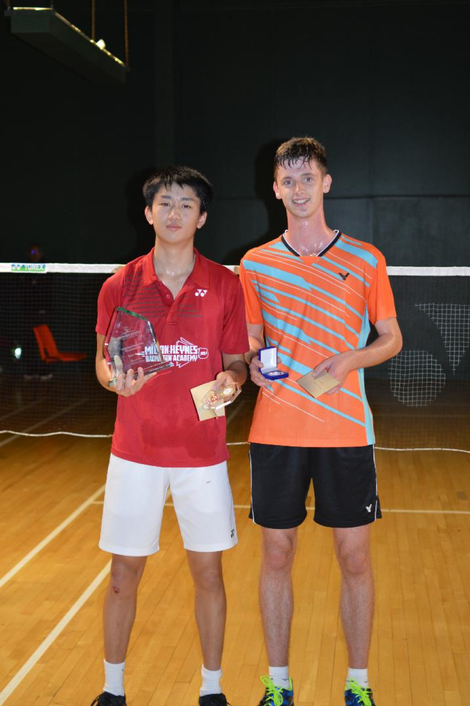 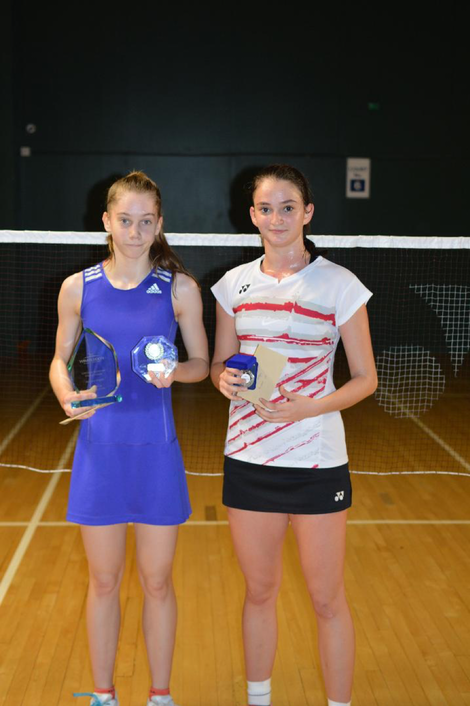